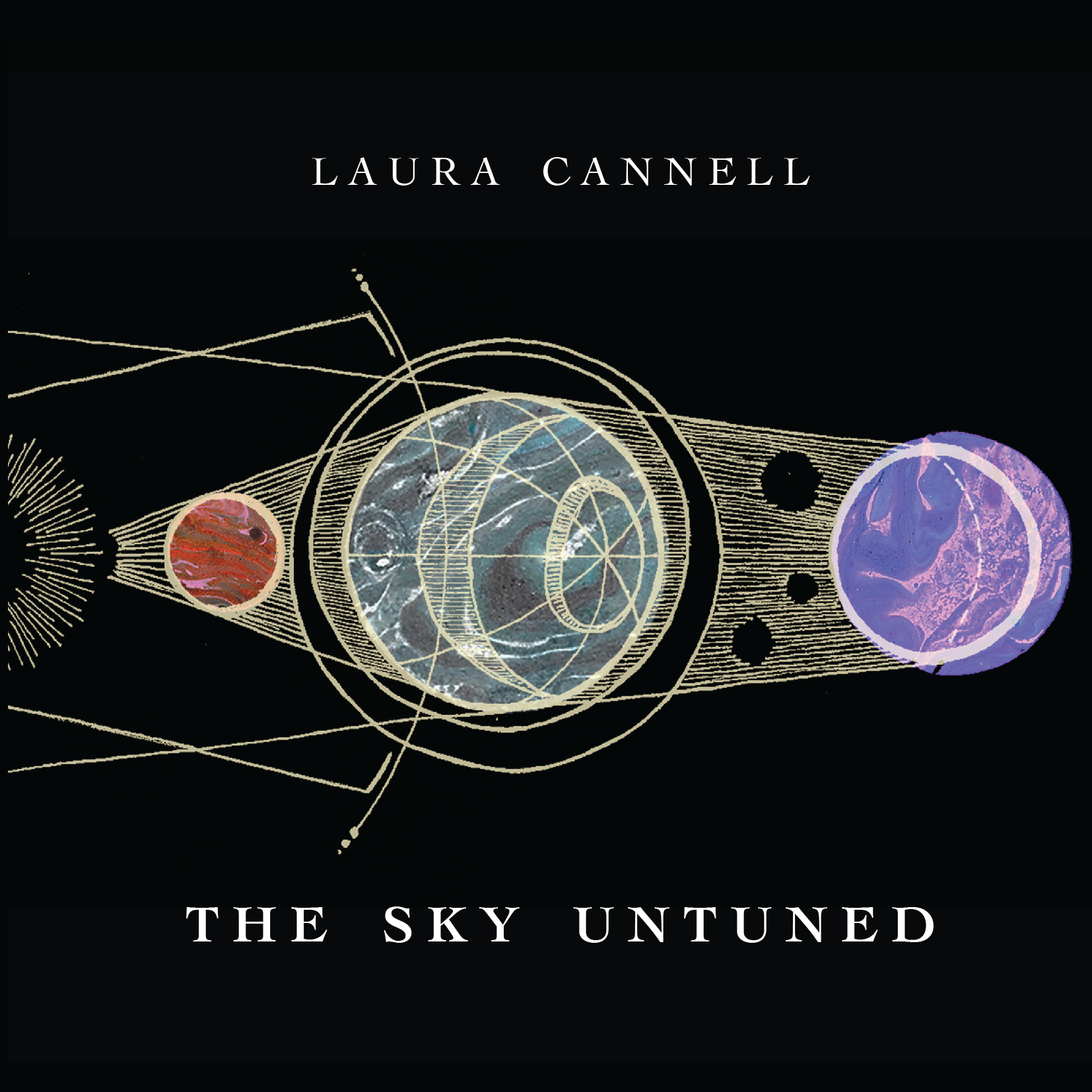 The Sky Untuned was recorded in one take at St Andrew’s Church, Raveningham, Norfolk, UK on 10 December 2018. The seven tracks were composed and developed during a hectic period of commissions, tours and musical adventures which included the world premiere performance of The Untuning of the Sky at The National Centre for Early Music for York Mediale 2018.

The Sky Untuned takes as it’s starting point the theory of the music of the spheres, in which the universe is constantly making sound that humans cannot hear. The music is teased out of the land and sky and performed using Cannell’s signature minimalist chamber sounds, utilising extended instrumental techniques of overbowed violin (with deconstructed bass viol bow wrapped around the violin to produce drone and melody), scordatura violin tunings and double recorders (inspired by medieval stone carvings).

Pre-order of The Sky Untuned today from Brawl Records.

“It is not the result of one commission but a performance drawn from the ideas that have travelled in my thoughts wherever I’ve been over the past 18 months. The ones which wouldn’t leave my heart and head, the ones which demanded to be played over and over through internal speakers, the ones which need to be explored and performed as if it’s the first time every time.”